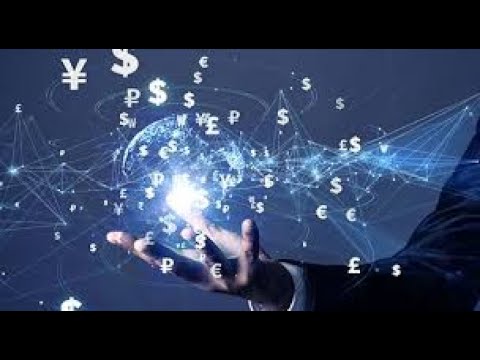 – Each government prepares its own digital currency
– The ‘govcoins’ will bring advantages and disadvantages
– Malware affected more than sixty banks in Europe
– The dark side tries to create a war in the Middle East
– Stock market falls, prices rise, gasoline shortage and bitcoin drops
– Colonial Pipeline resumes operations after cyberattack
– European Union calls for inclusive dialogue in Colombia
– Brussels places Spain at the forefront of economic growth
– 120 retired U.S. generals and military personnel sign a letter
– French Army chief invites soldiers to resign in another letter