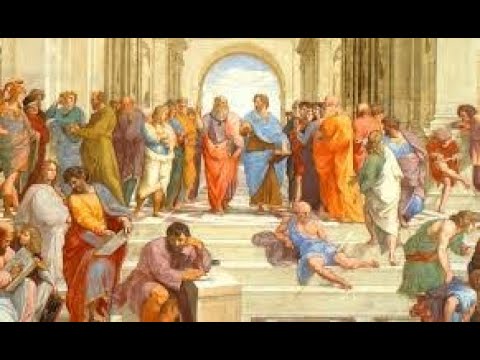 In Search of Truth

– To live in lies is to live dead
– To live in truth is to live in fullness
– Diogenes of Sinope showed us the way
– World Congress for Freedom in Sitges
– The middle class pays six times more taxes than the wealthy
– Zero taxes and tax breaks for companies in Germany
– Spain takes off the mask outdoors and bars fill up again
– John McAfee’s death in Spanish jail raises questions
– McAfee’s cryptocurrency rises 2,000% a day after his death
– Russia warns UK that it will bomb its ships next time
– West African bloc aims to launch a single currency in 2,027
– China faces international isolation if it doesn’t cooperate in investigation
– Africrypt cryptocurrency exchange owners disappear with $3.6 billion in bitcoins