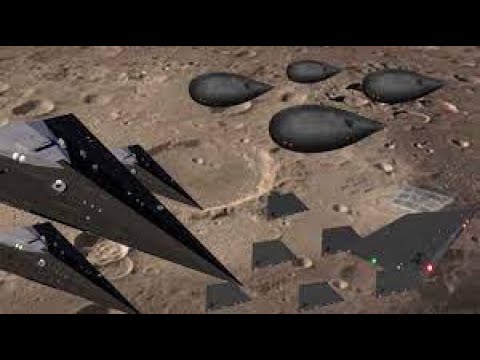 Is the Dark Fleet fleeing Antarctica?

– Information revealed by Dr. Michael Salla
– This could be due to a conflict with the Alliance
– Draconians are also fleeing the area
– They would be vacating the secret bases on the frozen continent
– Many of those leaving speak German and are heading to Argentina
– This would create a power vacuum that several nations are trying to fill
– Chinese have been popping up everywhere, and a month ago there was not a single one
– The Chinese have five bases in Antarctica and are setting up four more
– Turkey, too, has now been sending soldiers independently
– More and more German-speaking people and people from other countries of the world are coming in
– There is something in Antarctica, and everyone seems to want to get in on it urgently