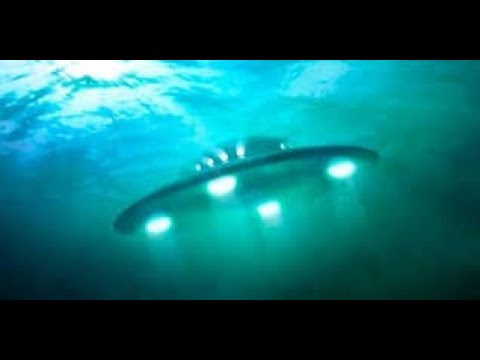 – Submarine detects underwater objects
– A fleet of fourteen UFOs chased a ship
– Does Putin have a fleet of saucers under the Arctic?
– Hitler had an anti-gravity UFO that went to the U.S.
– Defense official says ETs are already here
– Donald Trump says he will return in August as president
– China plans to use biological weapons in next world war
– CIA documents reveal cancer cure labeled secret