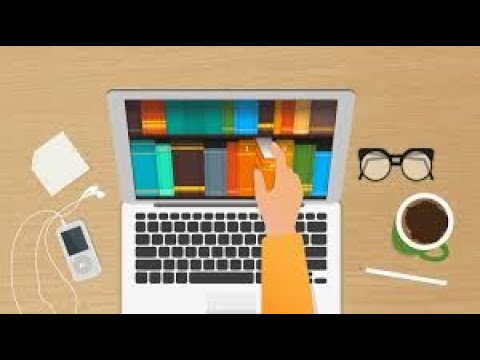 – It is wise to contrast all sources
– Do not depend on a single source
– There are sources that lie constantly
– It is not good to depend on a single teacher
– It is not objective to depend on a single school
– It is advisable to compare all beliefs
– It is advisable to diversify sources of income
– Methodical doubt is the beginning of every science
– This consists in not marrying with anything or anyone
– The truth is a diamond that has many faces
– Dogmatism is the imposition of certain postulates
– All political dictatorships are based on fear
– Barbarities are committed in the name of this emotion
– Authority is in crisis because no one believes in anything
– There is talk that a great world inflation is on the horizon
– Scientific objectivity is incompatible with fear
– The origin of all evil lies in fear and ignorance
– The gateway to the dark side of the Force is fear
– Fear leads to the dark side because it is not compatible with Love
– I ask no one to believe in anything but to accept it as a possibility
– The statues of Queen Victoria and Queen Elizabeth in Canada are torn down
– The price of electricity beats its annual record this Saturday in Spain
– 31 Vaccinated University Students from Spain Confined in a Hotel in Malta
– St. Petersburg’s Achilles cat predicts Spain’s win over Switzerland
– U.S. gains 850,000 jobs, unemployment rate rises to 5.9%
– A single tweet from Elon Musk sends the price of the ‘son of Dogecoin’ soaring
– U.S. hands over its Bagram air base in Afghanistan after two decades of war