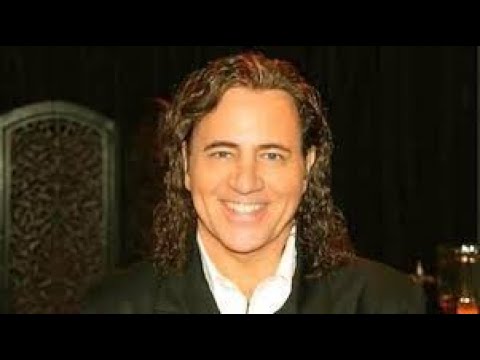 – Kim Clement’s prophecies
– She said this July would be a strange one
– «Summer tremors for the fall»
– He announced a debt jubilee in the fall
– «Many will fall and rise again in the fall»
– «A new spiritual energy is coming»
– «God seems quiet, but he is waiting»
– «November will be hypnotic and Christmas merry»
– ECB takes first step towards digital euro
– Taliban Conquers 85% of Afghanistan
– Gold rises, silver holds despite the crisis
– Dow Jones suffers sharpest loss in three weeks
– Europe to ban the sale of gasoline and diesel cars
– Protests in France and Greece against health restrictions
– Cuba uses Chinese technology to block access to the Internet
– Miami mayor calls on U.S. to bomb Cuba
– Chinese bitcoin miners flee in search of cheap electricity
– UK pursues money laundering through cryptocurrencies

This website uses cookies to improve your experience while you navigate through the website. Out of these, the cookies that are categorized as necessary are stored on your browser as they are essential for the working of basic functionalities of the website. We also use third-party cookies that help us analyze and understand how you use this website. These cookies will be stored in your browser only with your consent. You also have the option to opt-out of these cookies. But opting out of some of these cookies may affect your browsing experience.
Necessary Siempre activado
Necessary cookies are absolutely essential for the website to function properly. These cookies ensure basic functionalities and security features of the website, anonymously.
Functional
Functional cookies help to perform certain functionalities like sharing the content of the website on social media platforms, collect feedbacks, and other third-party features.
Performance
Performance cookies are used to understand and analyze the key performance indexes of the website which helps in delivering a better user experience for the visitors.
Analytics
Analytical cookies are used to understand how visitors interact with the website. These cookies help provide information on metrics the number of visitors, bounce rate, traffic source, etc.
Advertisement
Advertisement cookies are used to provide visitors with relevant ads and marketing campaigns. These cookies track visitors across websites and collect information to provide customized ads.
Others
Other uncategorized cookies are those that are being analyzed and have not been classified into a category as yet.
GUARDAR Y ACEPTAR
error: Content is protected !!
A %d blogueros les gusta esto:
x