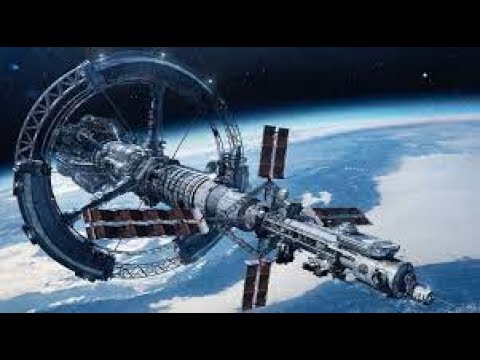 – China wants to build a giant spacecraft
– It would assemble thousands of components in orbit
– Ten times bigger than the Space Station
– Could face many technical problems
– Would take many years to build in orbit
– Taiwan deploys aircraft against a major Chinese air invasion
– 750,000 evictions put the U.S. on the brink of a social explosion
– Dollar nears one-month low, gold nears two-month high
– Afghan female students to wear a niqab to cover their faces
– Taliban have burned 90 percent of Afghanistan’s opium crops
– 600 people work to repair damage at Kabul airport
– Taliban hold 100 Americans hostage at airport
– 22-kilometer-long oil spill found in the Gulf of Mexico
– Military overthrows Guinea-Conakri president in coup d’état
– World aluminum prices soar on Guinea-Conakri coup d’état
– Brazil loses more than 4,600 square kilometers of Amazon forest in one year
– Japan to build an underwater tunnel to dump radioactive water from Fukushima
– Manuscripts that gave rise to the legend of King Arthur and Merlin deciphered