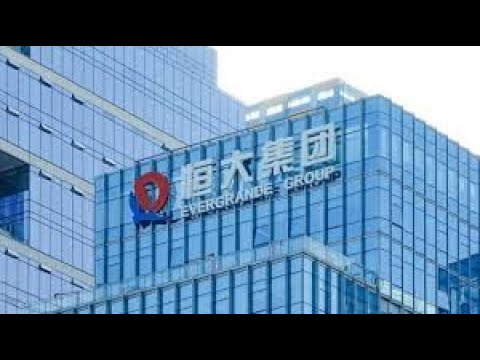 It starts in China

– It would be the trigger for a global crash
– Evergrande is on the verge of bankruptcy
– Has 1,300 projects in more than 280 cities
– Alert in China over Evergrande Group’s collapse
– It is the second largest Chinese real estate developer
– Investors brace for a downturn in China
– Evergrande suspends trading of all bonds
– Evergrande’s bankruptcy could be the first dominoes
– Evergrande contagion spreads to other firms
– Australia blocks French submarine program
– More than 10,000 migrants sleep under Texas bridge
– There are 61 container ships waiting off California
– World Economic Forum 2022 to be held in Davos in January
– Kamala Harris says start shopping for Christmas gifts
– Taiwan plans nine billion increase in arms spending
– U.S. acknowledges Kabul drone strike killed 10 civilians
– Wall Street closes roller coaster week sharply lower
– World economy could grow 5.3%, highest rate in 50 years
– Robots take on more jobs as workers age
– Renault to cut 2,000 jobs in France as it switches to electric cars
– Earthquakes ease on La Palma island as volcano alert continues