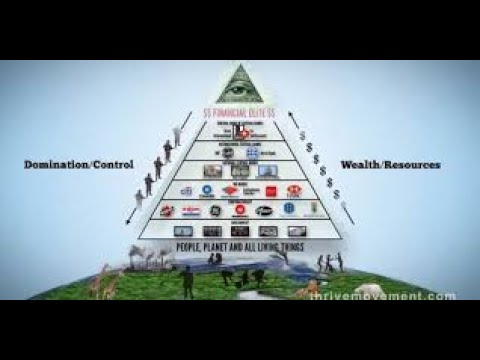 Message to the Dark Forces

– Summoning the Starseeds
– We do not give permission to be controlled
– “Enough is enough, I do not consent, the power is mine”
– Go in peace, and leave this planet alone
– We order the dark ones to leave the planet
– Corey Goode believes that we are on the optimal timeline
– Mother Earth Gaia does not consent to any more negative frequencies
– We are in hopeful and frightening but amazing times
– The source of the Law of One accurately described the current situation
– It clearly indicates that the outcome will not be in favor of the perpetrators
– Galactic Federation is already bringing in free electrical energy technology
– La Palma volcano erupts on the eighth day and two thousand residents are evacuated
– Evergrande begins refunding properties to real estate investors
– Macron suspends visit to Switzerland after Bern declines to buy French fighter jets
– Two mysterious stone spheres found in Scotland inside an ancient pyramid
– New Jurassic Park project to resurrect mammoth from elephant