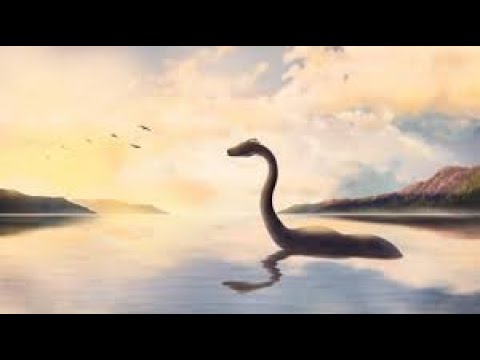 – Loch Ness Monster reappears
– The “snake of summer” appears in autumn
– Thousands queue to leave La Palma
– Volcano spews lava bombs the size of a car
– Intel starts construction of two chip factories in Arizona
– Biden sends message to prepare for government shutdown
– Failure to reach a deal could leave Uncle Sam unable to pay his bills
– Our economy is collapsing by design, and it’s all about to change
– Cryptocurrency ban boosts central bank digital currency
– Central bank digital currencies would be a temporary cure for the broken system
– Evergrande dodges receivership, but remains on the brink of bankruptcy
– Galactic Federation of Worlds Statement on Misinformation