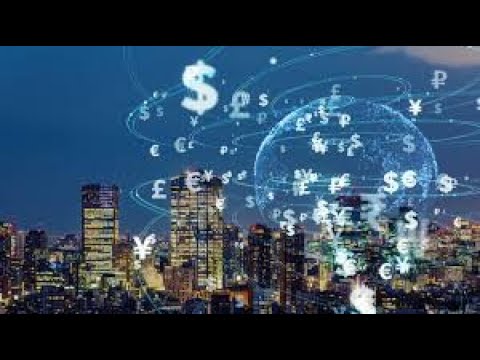 Race for a digital currency

– There’s a rush to launch digital currencies
– Battle for the soul of the financial system
– They would be centrally controlled
– Central banks create a digital race
– Likely not to use blockchain
– They intend to create a financial control system
– This could lead to tax confiscation
– It would be enforced using a personal database
– More than 80% of central banks seek digital currencies
– Transition to digital currencies could lead to volatility
– State could control much more of citizens’ spending
– China announces the expulsion of a U.S. missile destroyer
– China wants to issue depreciated banknotes to boost consumption
– Proposals involve the provision of universal bank accounts
– Soros’ prediction attracts more investors to China instead of driving them away
– Cyberattack brings down system of New Zealand’s largest bank
– Ships carrying aid for Haiti have been attacked by gangs of thieves
– Saudi Arabia backs full declassification of 9/11 documents
– Afghans from UK, US among Taliban fighters
– Treasury reiterates warning that government could run out of money
– Radio signal emitted from the center of our Milky Way galaxy discovered
– Russian Space Agency chief invites Elon Musk to talk about extraterrestrial life