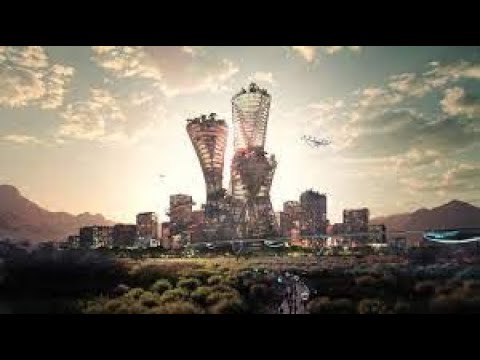 Telosa, the city of future

– Billionaire Marc Lore’s project
– It would be home to five million inhabitants by 2050
– Georgism is a collectivist economic idelogy
– Seems like a futuristic utopia with a radical social agenda
– It would be based on a “reformed version of capitalism”
– Another crazy billionaire who plans to save humanity
– A huge skyscraper is planned, dubbed “Equitism Tower”