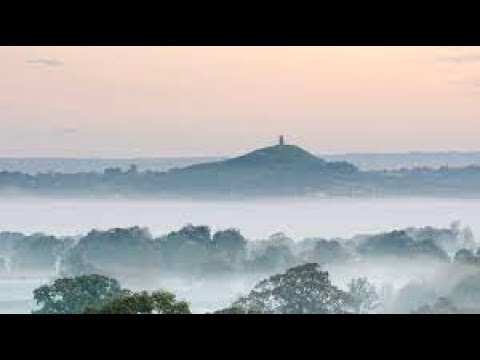 The dwelling of immortals

– In high-frequency places like the island of Avalon
– The mists of Ávalon cover the place with their veil
– Some souls now feel the call of Avalon
– Avalon is the refuge of mankind’s dreams
– Others place it on the Canary Island of San Borondon
– Robert Graves believed that Avalon was in Mallorca
– The Chinese speak of “Eight Hidden Immortals”
– The mystery of our legends produces fascination
– There was a time when love and magic came together
– Follow your dream, follow your passion and create the new world
– Why mourn for the old when there is a new garden?
– Don’t spend your energy on watching the old fall but on creating the new
– Gas crisis threatens Europe with a winter of no heat and no meat
– Three million European workers can’t earn enough to pay for heat
– Fed to cut Treasury bond purchases, raise interest rates
– New ‘ransomware’ attack threatens global food supply
– Trump sues niece and New York Times for investigating his finances
– Sulfur dioxide cloud to cover mainland Spain starting friday
– A biblical expert predicted that Spain would be devastated by a volcanic eruption
– The financial world, pending the immediate future of the construction company Evergrande