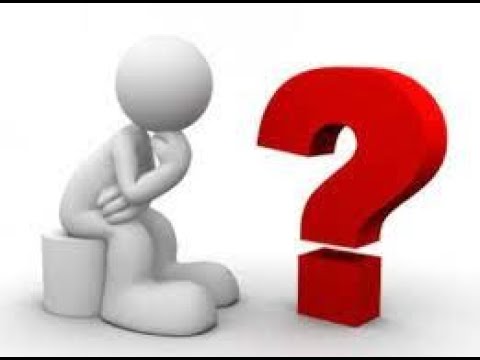 – He who waits, despairs
– It’s a very difficult thing to answer
– God only knows when this will happen
– We would say “in good time green sleeves”
– Many of us hope for months, not years
– What do the spiritual forces say about RV?
– It would be mid-November, if people ask for it
– It’s a good idea to keep waking up the sleepers
– IMF accuses World Bank of manipulation
– Evergrande fails to meet payment deadline
– European energy crisis is about to go global
– Capital flight to Switzerland ahead of German elections
– China outlaws cryptocurrency transactions
– Cryptocurrencies plummet following China’s ban
– Investors buy more ethereum, dump bitcoin
– Peter Schiff says gold will explode and the dollar will collapse
– Silver is more volatile than gold due to its industrial role
– Gold will start to move when expected inflation begins
– New semiconductor plants will end chip shortage
– Taliban plan to reinstate executions and amputations
– 24 Chinese military aircraft aggressively invade Taiwan’s airspace
– Anti-war movement rises up against new Anglo-Saxon military alliance