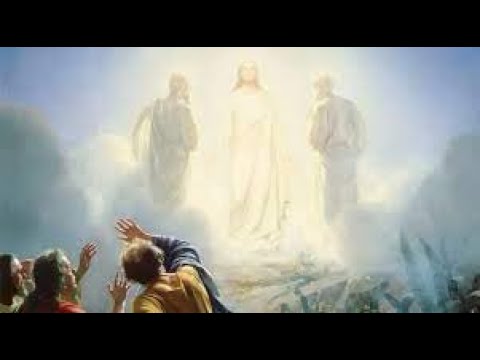 – To transfigure is to transform something
– Jesus was transfigured on Mount Tabor
– Since then it is called «Taboric Light»
– It is the uncreated light of transfiguration
– Ramakrishna also showed himself luminous
– You cannot be other than the truth that you are
– Transforming pain into evolution is Alchemy
– Harry Potter symbolizes the awakening of consciousness
– Hermione symbolizes the renewed spirit of the aspirant
– Dumbledore embodies the power of transfiguration
– Christian monks’ «secret weapon» rediscovered
– The Desert Fathers created the Prayer of the Heart:
– They prayed, «Jesus, Son of David, have mercy on me»
– German press calls Lagarde the ‘inflation’ lady
– Could Spain suffer an electricity blackout like Austria?
– New York Stock Exchange Rises for Fourth Week in a Row
– G-20 backs corporate tax deal
– U.S. Sixth Fleet sends flagship to the Black Sea
– China starts rationing gasoline and diesel due to fuel shortages
– Moscow claims EU has enough gas for six months in subway storage tanks
– Russia saves Ukraine from emergency situation caused by energy crisis