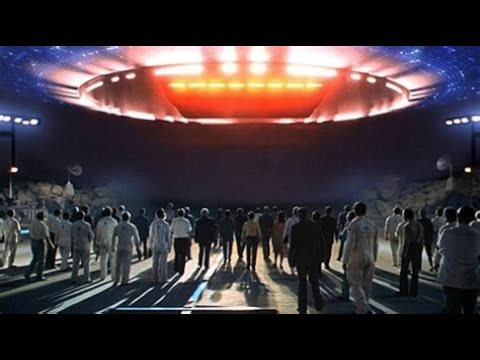 Do the galactics distrust Putin?

– Are they not making contact because of Ukraine?
– Opinion by British ufologist Nick Pope
– Hypothesis of the British tabloid Daily Star
– War would be for primitive civilizations
– Putin would not be the only one responsible for the tension
– Ukraine situation would slow down first contact
– We have no invitation to join the Federation
– Space ark rescue mission in the Atlantic
– Strange golden objects next to Space Station
– Microsoft mitigates the largest cyberattack in history
– More than 78 countries are in a state of cyber warfare
– Texas power grid braces for arctic cold snap
– More than 1,600 flights canceled due to snowstorm in the U.S.
– Groundhog Phil predicts winter will last six more weeks
– Europe’s natural gas stock plunges to record lows
– Spain reopens Maghreb gas pipeline to supply Morocco
– State Prosecutor’s Office to investigate pederasty in the Spanish Church
– Israel on alert after huge oil spill off its coast
– Huge oil slick spreads across the Amazon in Ecuador