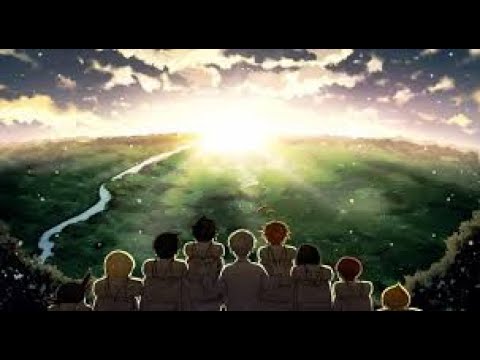 – History repeats itself
– Nothing new under the Sun
– Moses would be the Coalition
– Pharaoh would be the dark side
– The plagues would be the variants
– The chosen people are us
– We are in the crossing of the desert
– Everything is an unspeakable annoyance and fatigue
– All things repeat eternally
– The Promised Land would be the Ascension
– The miracle of the manna is the new energy
– We are not content but hopeful
– Rise and fall of all great empires
– The last plague would be the breakdown of the system
– The opening of the Red Sea would be the great Event
– Nietzsche spoke of the doctrine of eternal return
– The first time was a tragedy and the second time a farce
– The European Union suffers a midlife political crisis
– Historical recurrence is the repetition of similar events
– State collapse may coincide with economic collapse
– States begin to decline when they reach their greatest power
– An unjust ruler would lose the support of Heaven, according to Taoism
– The world is full of inquisitors and heretics, liars and deceived people
– Still someone crosses the Rubicon River and draws up a list of outlaws
– America faces its own convoy of angry truckers
– Convoy for Freedom sparks unprecedented political hysteria
– Military deployments around Ukraine’s edge increas