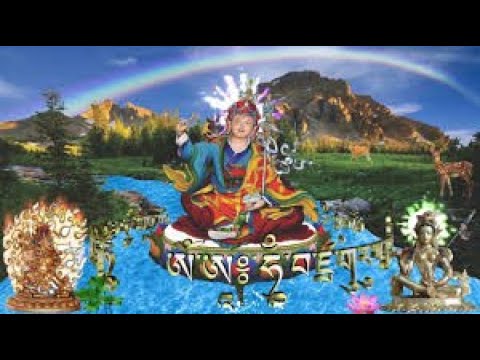 What is the Rainbow Body?

– A Miracle witnessed by many
– It would be the purest form of Transcending
– It would be a state similar to Ascension
– There are more than 160,000 documented cases
– The body dissolves into a Rainbow at death
– It occurs when the Clear Light of the Self is attained
– The Taoists call it the Diamond Body
– The Emerald Tablet calls it the Golden Body
– The Corpus Hermeticum calls it the Immortal Body
– It requires a mind and a body made of Light
– David Wilcock investigated this subject deeply
– Those who have achieved it are called the Immortals
– Kriya Yoga calls it the Blissful Body
– This phenomenon could explain the Resurrection of Jesus
– This phenomenon is a sign that Enlightenment has been attained
– Perfection of the body achieves Beauty, Grace, Power and Toughness
– This tradition goes back to Padmasambhava or Guru Rinpoche
– Shao Lin monks achieve incredible abilities with their body
– This teaching can be found in different spiritual paths
– The Primordial State consists of reaching Unity with the Universe
– Certain meditation practices can alter the appearance of the body
– This is achieved through solitary retreats and deep meditations