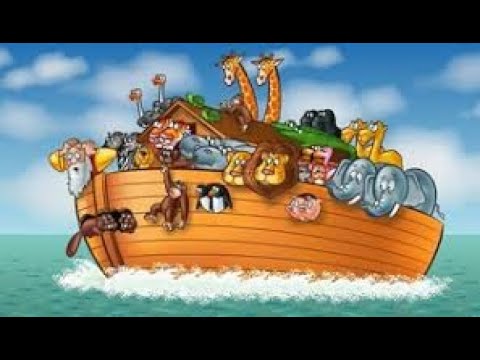 – Hard to believe
– Events, not dates
– Beyond the Rainbow
– Transition to greatness
– «After me, the deluge»
– A great recession is coming
– The price of change is collapse
– Stock market suffers its biggest drop in two years
– Cryptos fall, as the stock market falls
– 34 State Convention in Washington DC
– The Fed will continue to raise its interest rate
– It’s getting easier to separate the wheat from the chaff
– There are six stages, and we are completing the third one
– Don’t keep feeding what is ceasing to exist
– Humankind has a natural aversion to change
– U.S. Congress can’t explain UFOs
– Highest inflation in forty years in the UK
– The new time is already palpable even if you can’t see it with your eyes
– New phones are made in Germany and the UK
– Most of humankind is stuck in the old frequency
– That is what is causing the current collapse of the third dimension
– The collapse of the third dimension will cause the change of all systems
– Go with the flow and ride the crest of the wave that is shaking us