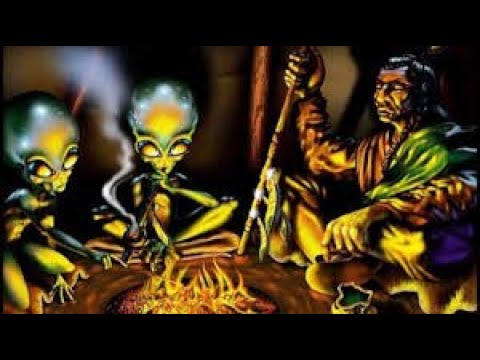 – ET History of the Americas
– An almost religious experience
– From Mexico to Antarctica
– Written by two Chilean ufologists:
– Francisco Ortega and Juan Andrés Salfate
– The most ufological country in the Americas is Brazil
– Crop circles are warnings
– The new galactic year begins on July 25
– There have been 52,998 earthquakes in one year
– Famous photon belt has twelve vortices
– It takes two thousand years to pass through a single vortex
– There would be three previous warnings on humankind
– Argentina, Egypt, Arabia, Turkey and Indonesia call for BRICS membership
– CCP tanks take to the streets to protect the banks from the people
– Chinese demand debt jubilee as property market slumps