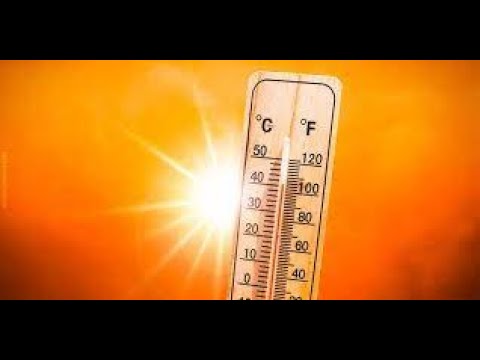 – Expect the unexpected
– Peace hangs in the balance
– Military escalation in Taiwan
– The narrative is crumbling
– Truth and Justice is coming
– China imposes a total blockade on Taiwan
– US has not signed the QFS gold deal
– The US is destined to kick-start the process
– It could all start in Germany, according to rumours
– Iraq delays dinar revaluation because of conflict
– Bad guys put forward fake ‘humanitarian’ projects
– Turmoil could deepen in the next three months
– QFS is rejecting the exchange of thousands of currency holders
– When Moses freed the slaves from Egypt, they left with the gold
– The plot ended in 2012, but controllers decided to improvise