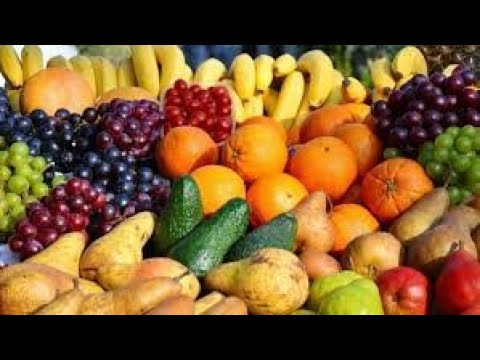 October could be the Beginning

– But nothing is set in stone
– November could be the Revelation
– Now comes the Winter of Discontent
– Charlie Ward believes there will be no election
– It would be the last act before the curtain comes down
– Big news is expected next week
– The waters of Aquarius will wash and transmute all
– Political debate creates a diffused atmosphere in autumn
– On Hunter’s Moon, hunters could be hunted
– New York declares state of emergency over illegal migration
– IMF says it has money to help poor economies