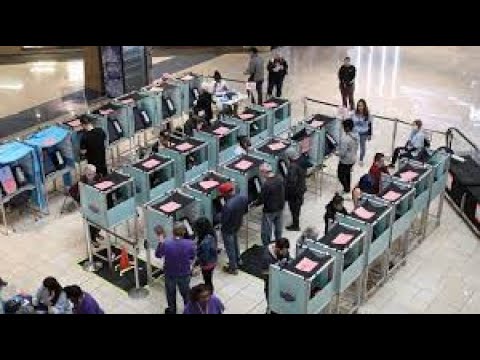 The Menu is Served

– The strategy is ignored
– The Chef is silent
– Silence is a good sign
– This is a slow motion journey
– It’s a long-distance journey
– Republicans hope to win
– This week would change the world
– No cyber-attacks have been detected
– But several machines have failed
– Economics takes priority over politics
– Gold rises above $1,700 an ounce
– Bitcoin falls to its lowest level in two years
– Technical glitches at several polling stations
– Results will take several days to be known
– Donald Trump protests against voting system
– Spain uses spyware, says European Parliament